In relation to the theme of Politics, the Zlatá Street will become home to a No Man’s Land — an open-air stage for open dialogue among people.

NO MAN’s LAND aims to exist in the context of PQ2015 as a SharedSpace or in occupation, in the context of the live event, by a diversity of real or fictitious elements, displaced to a common time and space. A temporary arena dedicated to the juxtaposition of images, opinions, ideas, actions and reflection; a meeting place for the elements that make up the scene design. Fragments of visual and sensory elements that contain narratives and promote actions, transposing the existing territory to the imaginary, a Utopic place.  A space for negotiation and continuous occupation during the event, where two graffiti artists – Galo de Souza, from Brazil and Michal Škapa, from the Czech Republic are invited to create a narrative space; occupying the CROSSROADS region in response to a challenge proposed in the dialogue and struggling with the reality of the city. 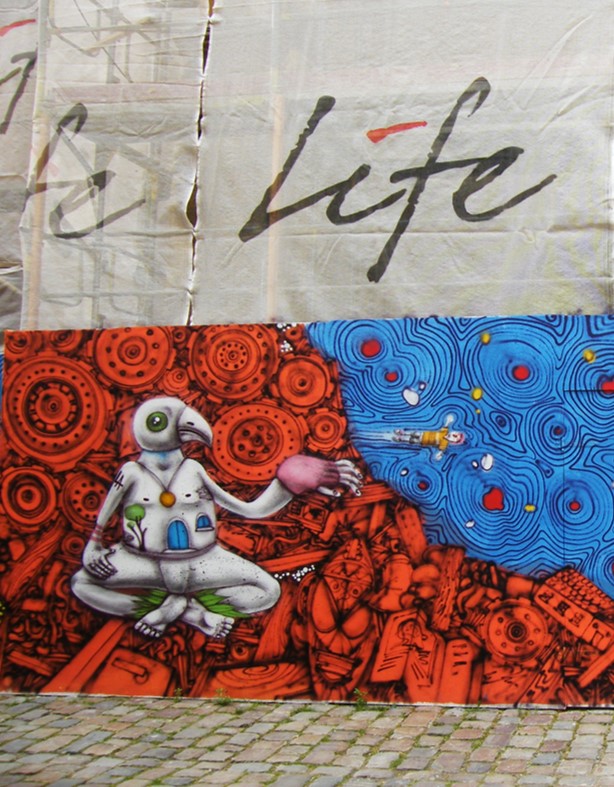 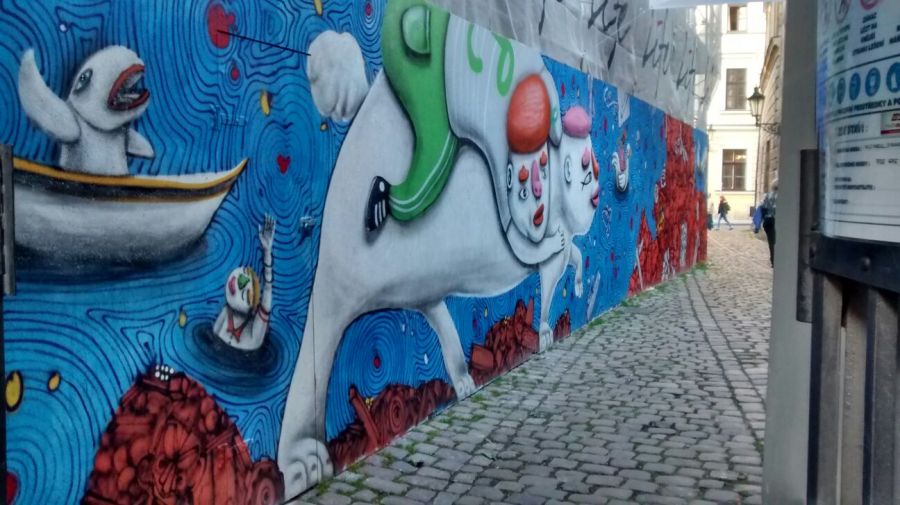 SPACE as POLITICS focuses on reuniting and representing multitude of voices, keeping open, listening and motivating the interrelationships. A place where a strong statement of political organisation is presented in a way that no one can remain indifferent. SPACE as a common territory for the artistic expression: the main axis to the theatricality and the performative practices, a meeting point of distinct languages, identities, point of views and conflicts. SPACE as the mediator of interrelationships: in which the local and the global references are presented, bringing distinct identities into to a confrontation between the spatial and temporal boundaries, tracing an imaginary and temporary Urbis.

Curators of the Countries and Regions Section were invited to work on a new geography for the PQ ’15 by taking on the concept of Space as POLITICS: exploring the spatial features that lead to the rule of POLITICS: its capacity for interaction, divisibility, and configuration: to reflect its occupancy and (re)organisation, not only as a lay-out but as a political attitude, and how it will affect the other curators on the borders… Traces of territories in common shared or in contest, reinforcing the idea that space is not a static lifeless body but always on the move.

PRAGUE CROSSROADS is located in the region where there is a church of St. Ann, founded by St Wenceslas in 927 AD. Havel. Its concept was a local suggestion for all types of meetings, where lectures, debates, concerts, presentations, exhibitions, meditations and events can have a place in the spirit of respect for the multicultural diversity of the modern world. Its main objective is to respond to the increasingly urgent needs for creative dialogues between people of different beliefs, convictions and professions about the current state of our civilisation and the dangers that threaten it and as hopes for the future.