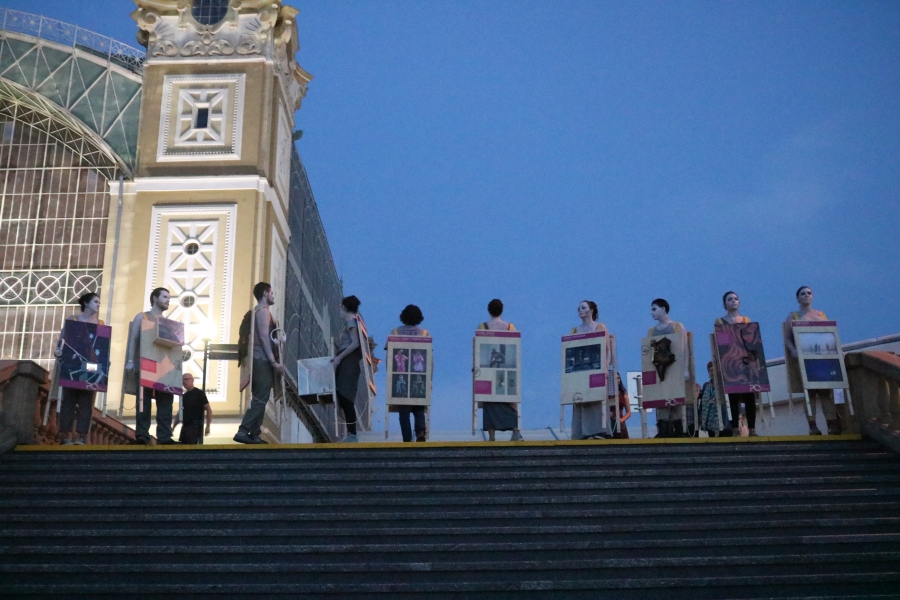 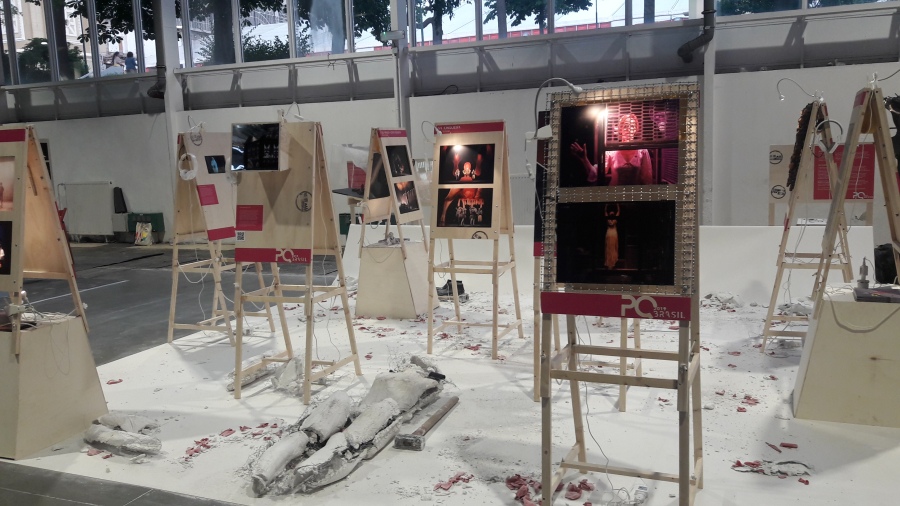 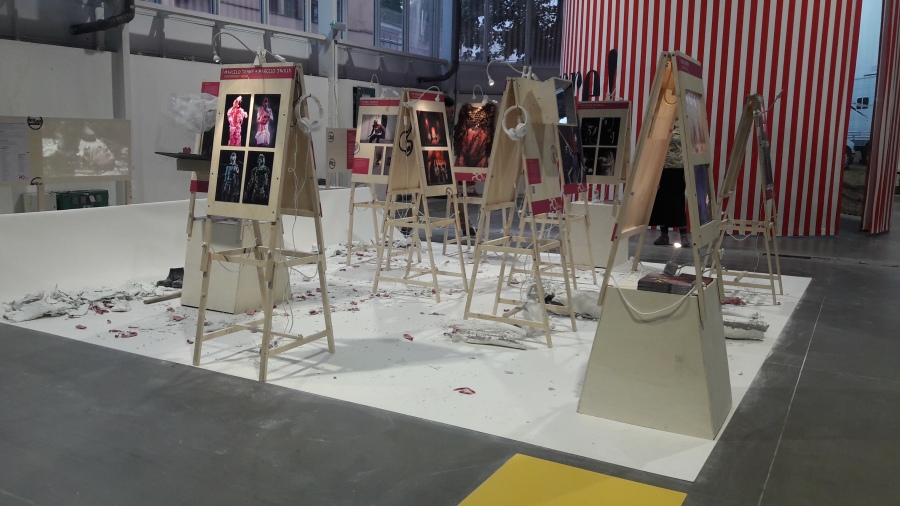 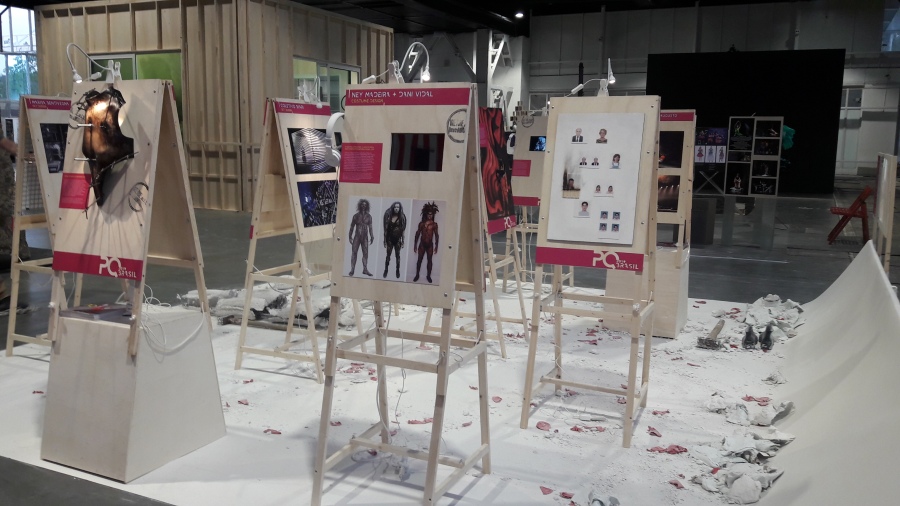 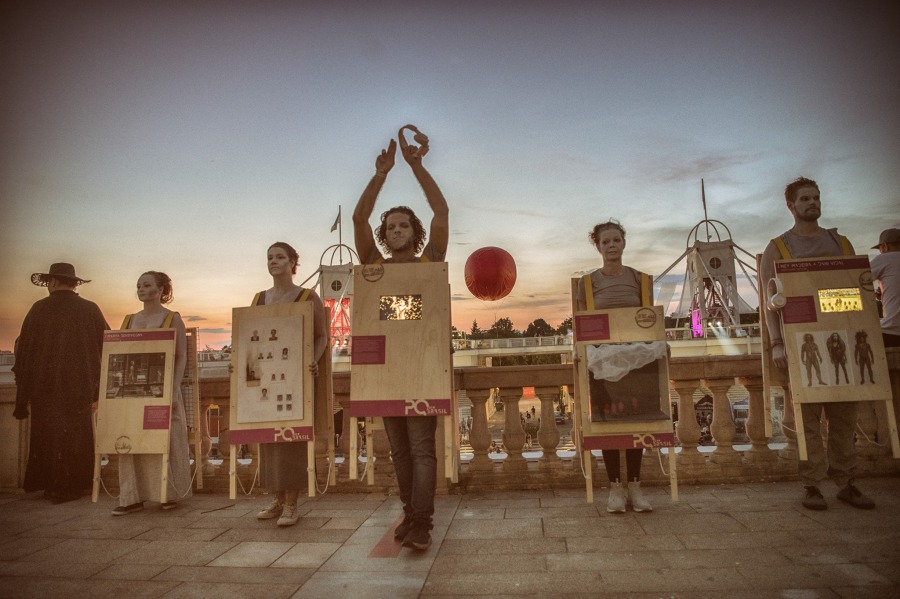 BRAZILIAN EXHIBITION At PQ2019 could not stand otherwise, but as a political manifesto at the global stage of PQ, highlighting the recent local and global issues. It reflects the migratory conflicts, as well as the state of apprehension and uncertainty over the recent political proposals, that impels into a devastating scenario, endangering, above all, the environment, human rights and the subjectivity of Art.  The exhibition approaches territoriality, borders and migration as substantial issues in face to the global rising of the far-right, drawing attention to individual’s space in the geographical, political, cultural and social context. Emphasizes human’s existence, as the centre of the conflict, pointing to the battle between immobility and the urgency of fighting for our existence in the actual scenario.

Celebrates the diversity of Brazilian artists presented in two layers: the ARCHIVE of selected artists’ recent productions and INTERSECTIONS through unreleased performances of shared signatures, resultant from artistic residency projects, exploring the power of non-textual narratives as instrument to face censorship and redrawing borders. INTERSECTIONS is daily presented as a program of short performances while ARCHIVES is activated as a traveling exhibition, including projects signed by two collectives -RESISTANCE and BORDERS – entitled by the creative processes realised in Brazil in 2018/2019 in the context of two Theatre Festivals.

Designing between the reality and fiction that Theatre and Performance allows us to explore, the curatorial and design exhibition concepts are combined. Staging space and design for performance as exhibition + performance + installation, to present the BODY as provocative presence, empowered to breaking down barriers, leading to TRANSFORMATION.

BODY as primordial and active element, defining physical and psychological TERRITORIES;  BODY as provocative presence, breaking barriers, re-configuring BORDERS; seeking for TRANSFORMATION;  BODY as a strong instrument of resistance, existence and creation;  BORDERS as meeting points inviting to perceive identity, empathy and to share a critical view of the world;  BODY as SPACE, a place to exist. 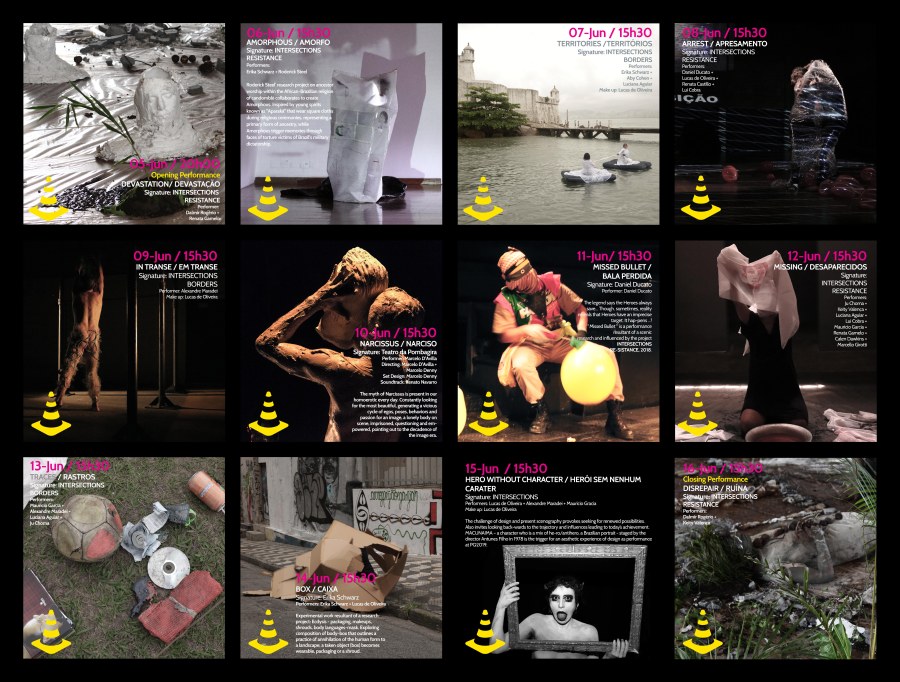 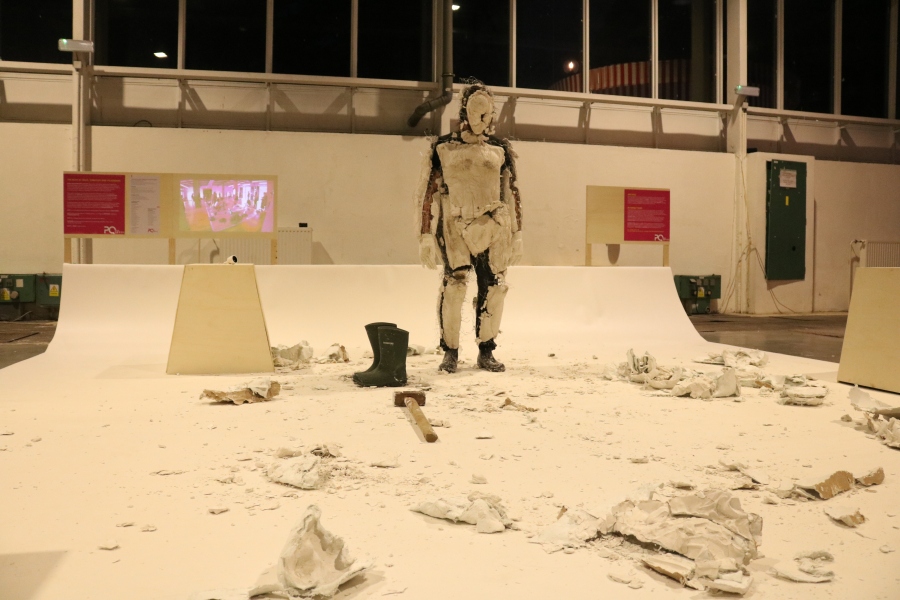 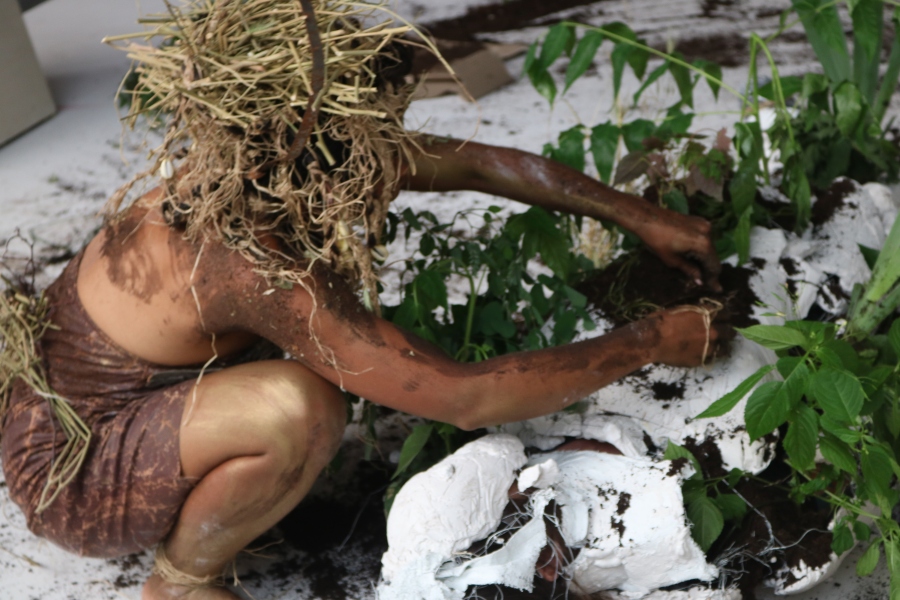 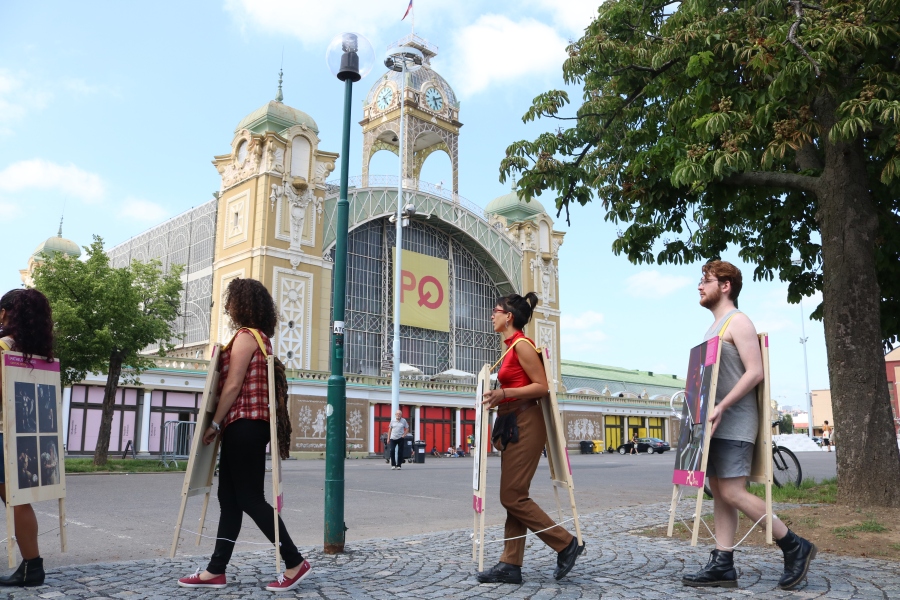 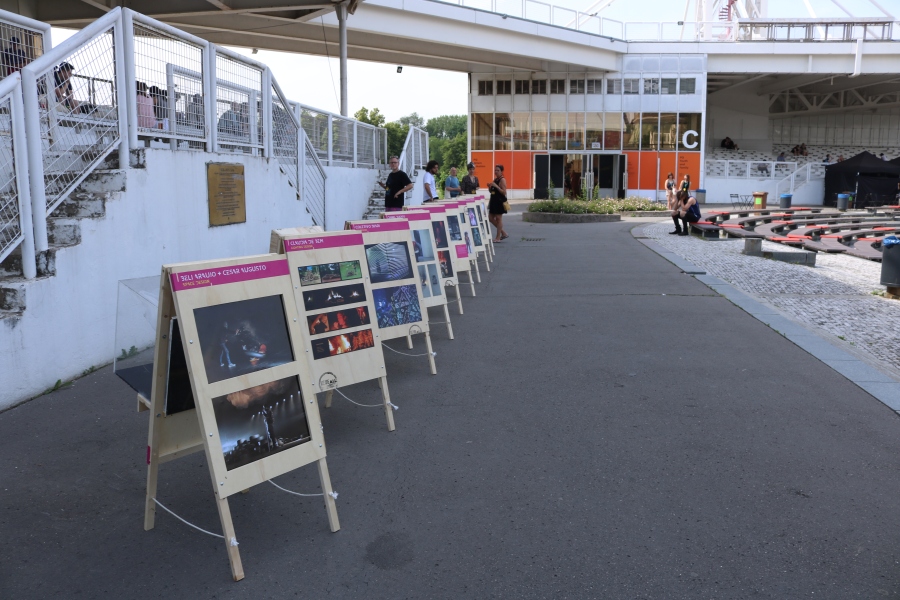 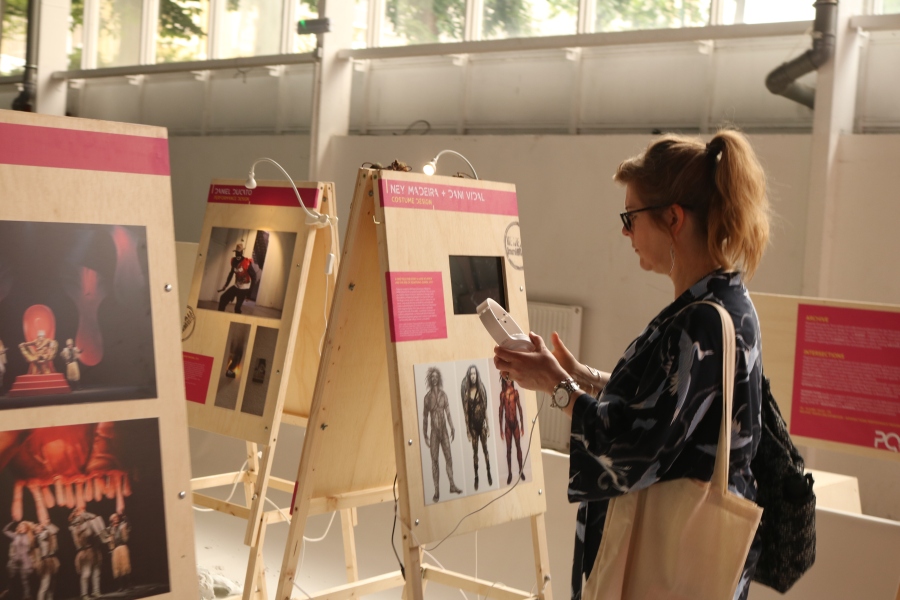 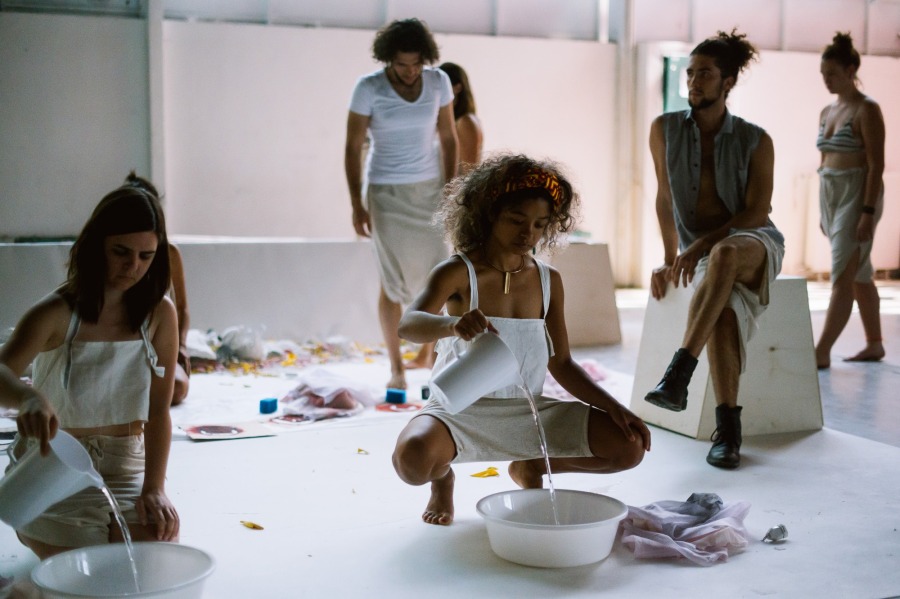 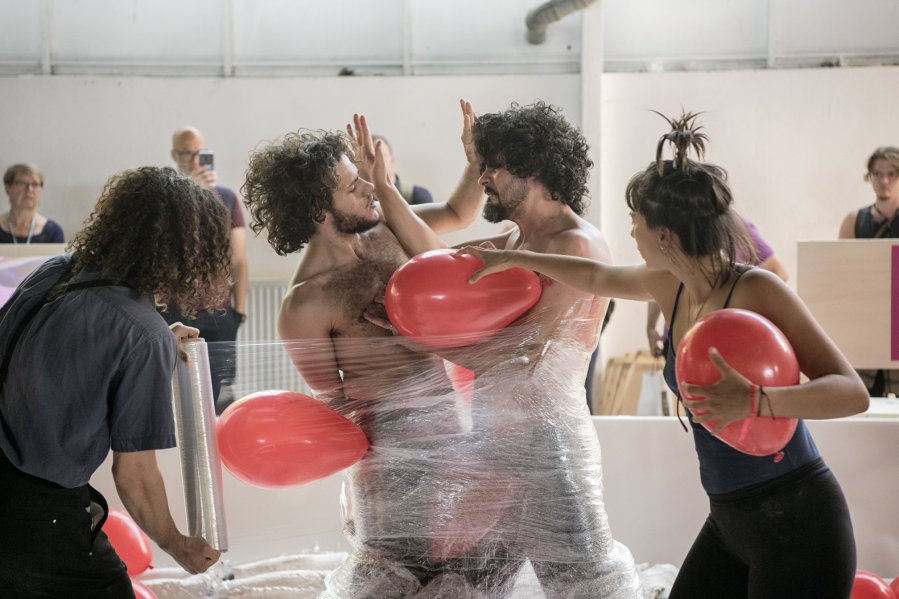 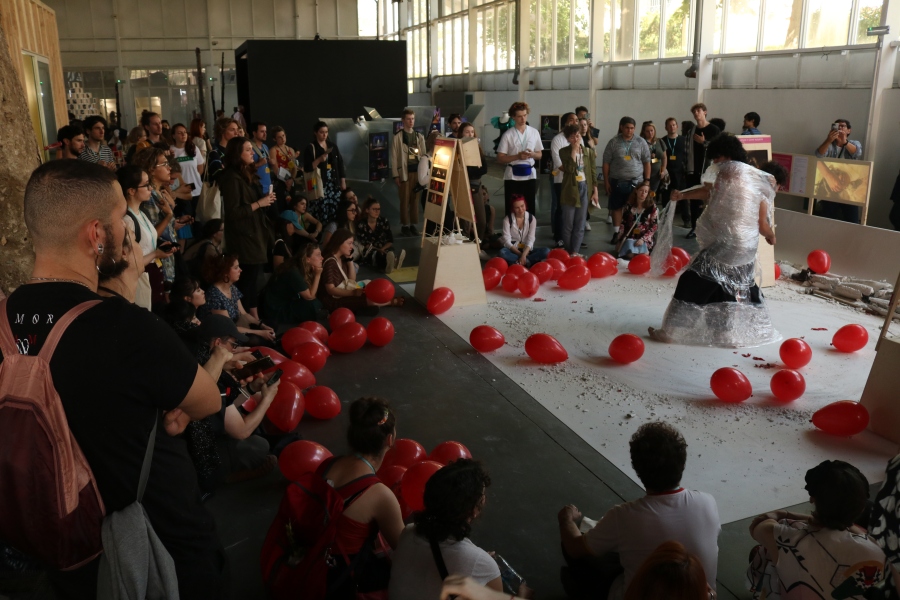 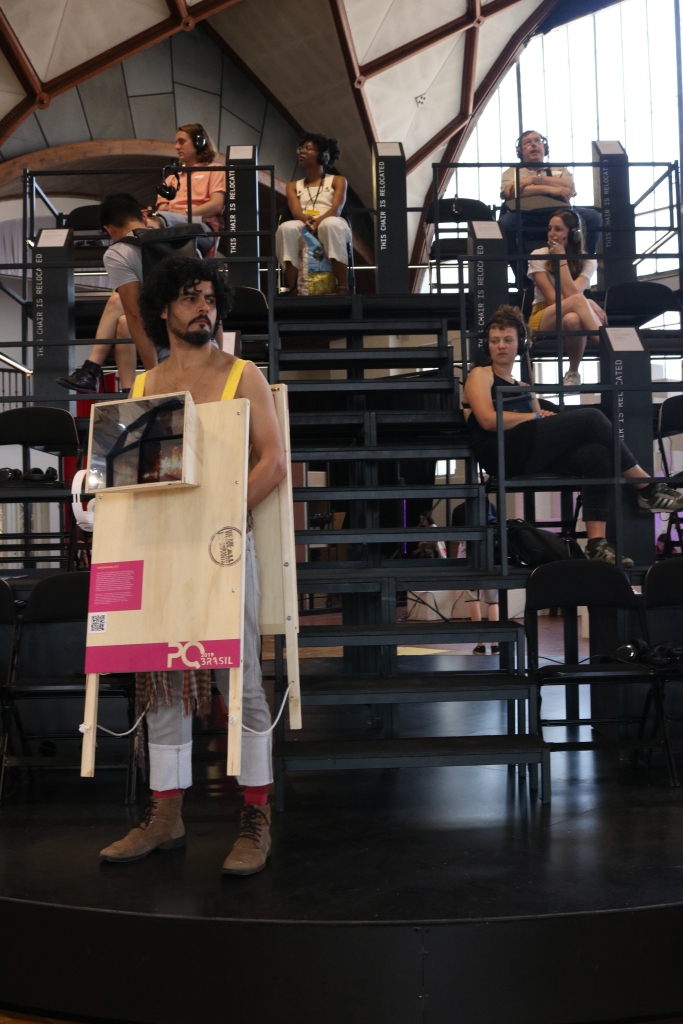 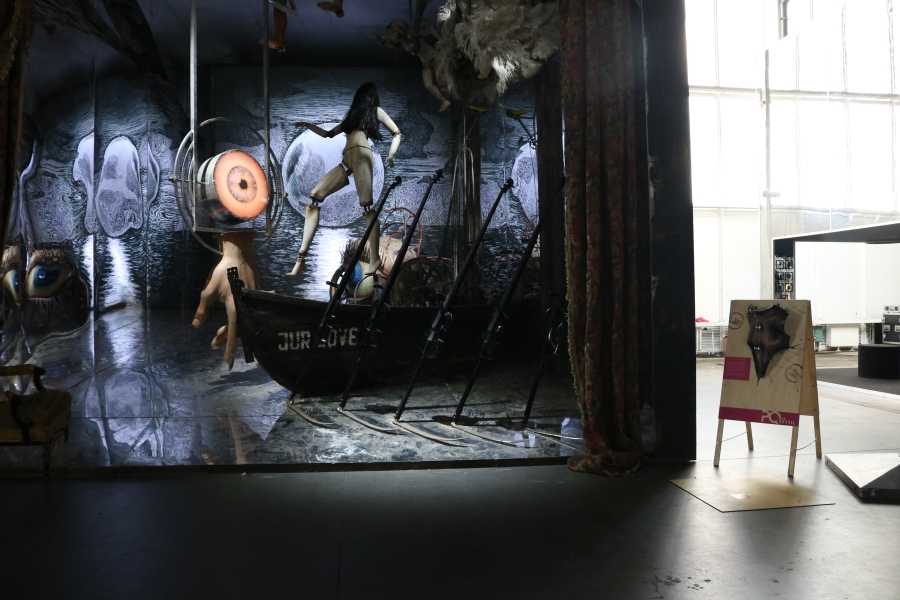 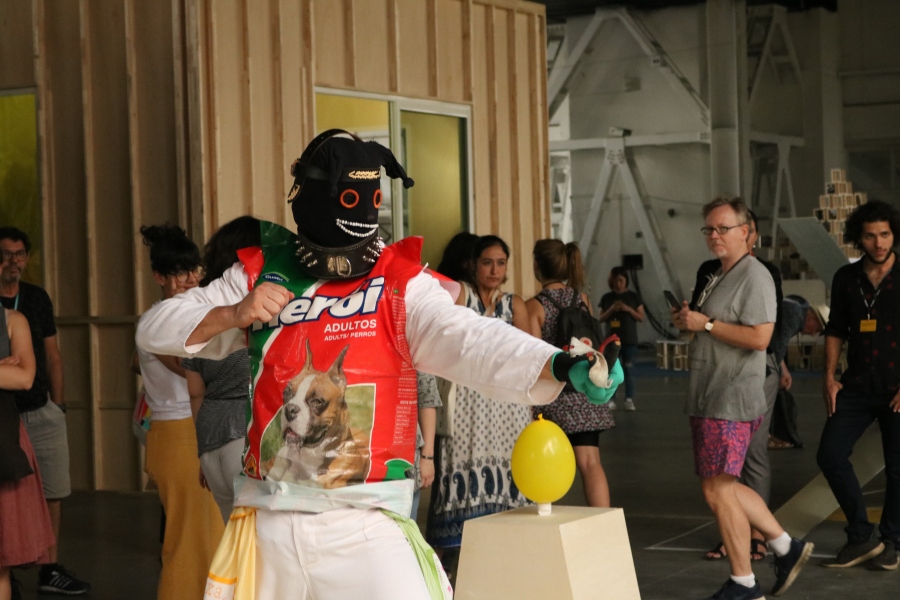 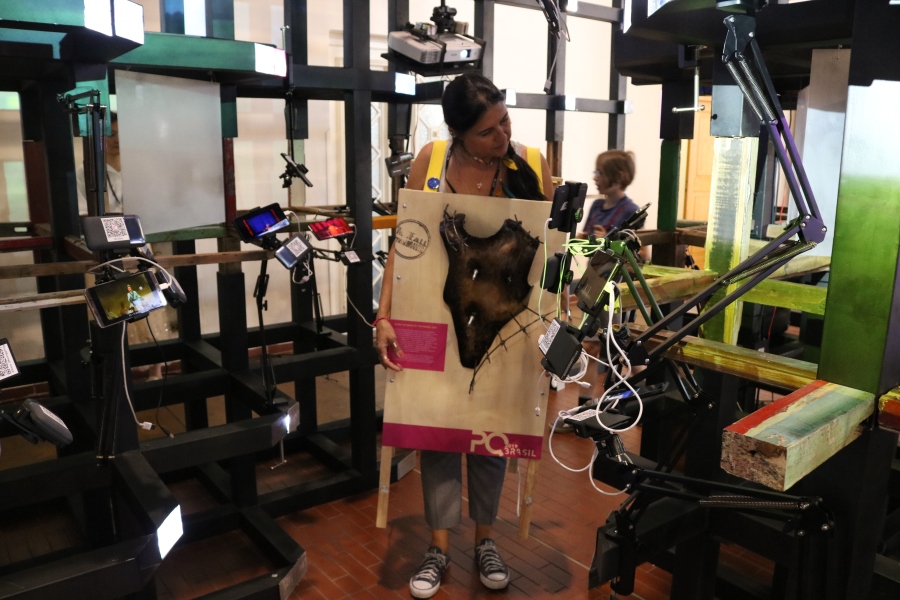 The curatorial proposal also included actions to celebrate and protest. On 7th June 2019 a Brazilian Party was the unique party in PQ ever … accordingly with the people attending ! and  a week later, in 14th June we closed down the exhibitions in support to the strike in the country against the government. 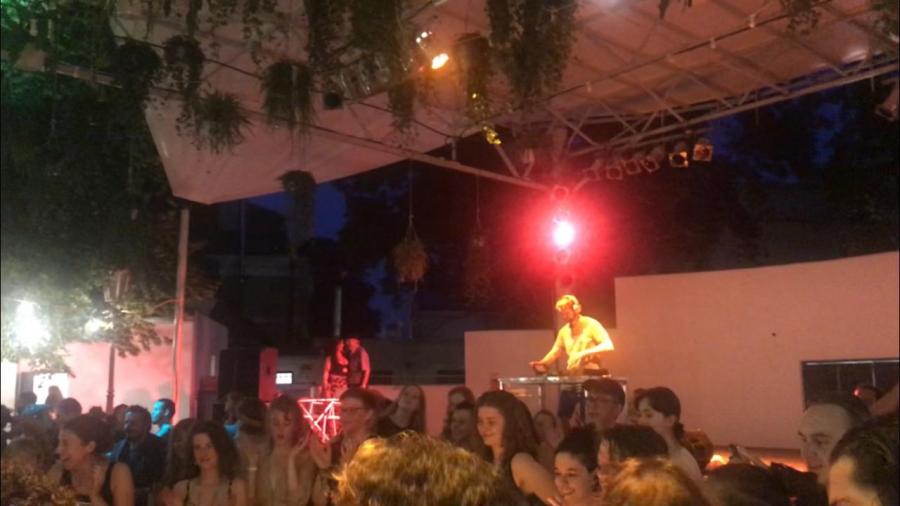 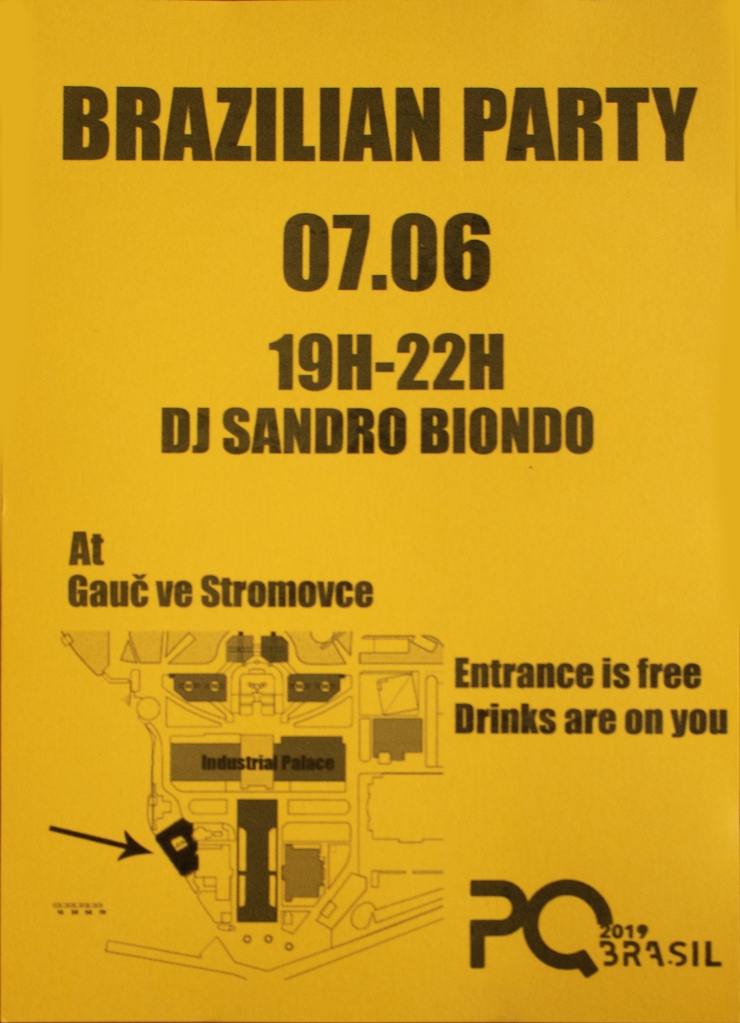 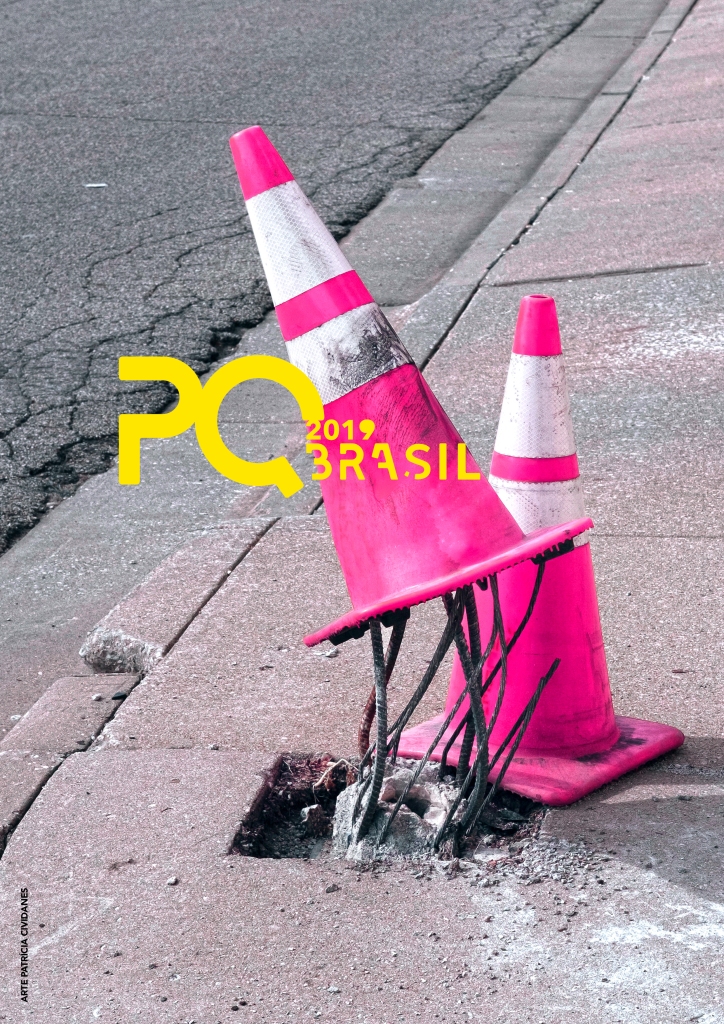 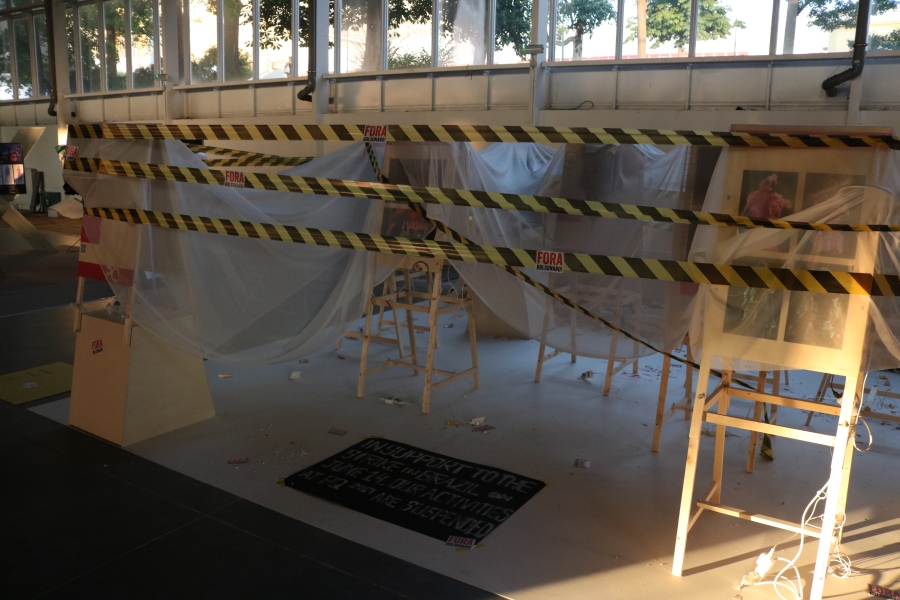 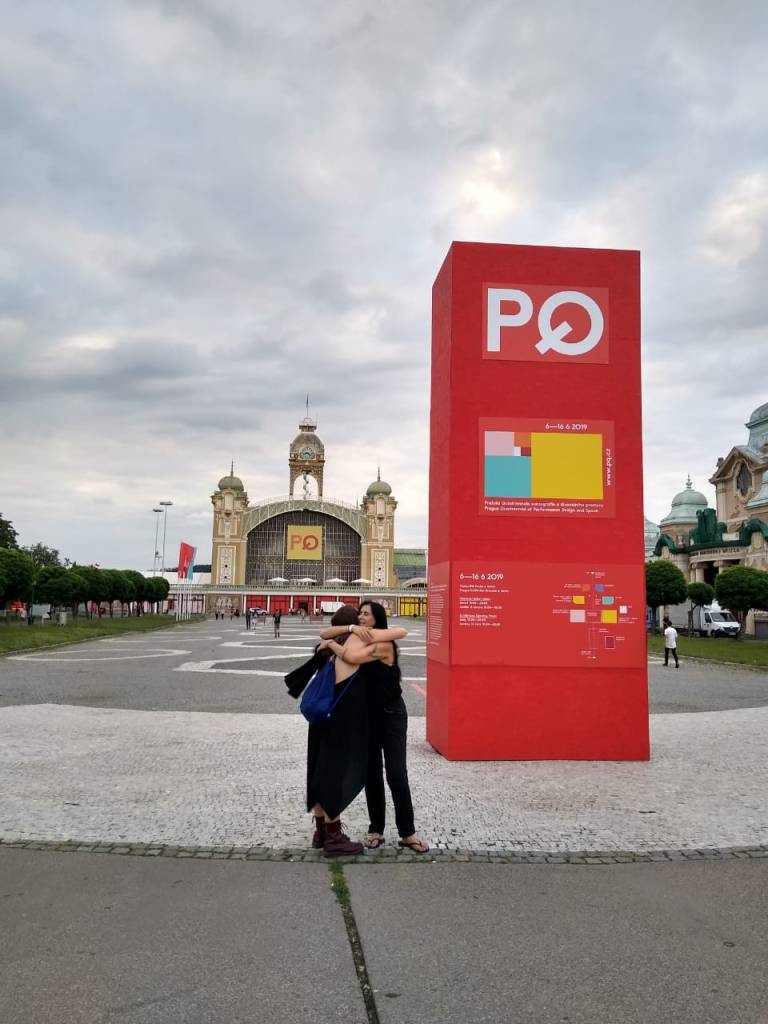